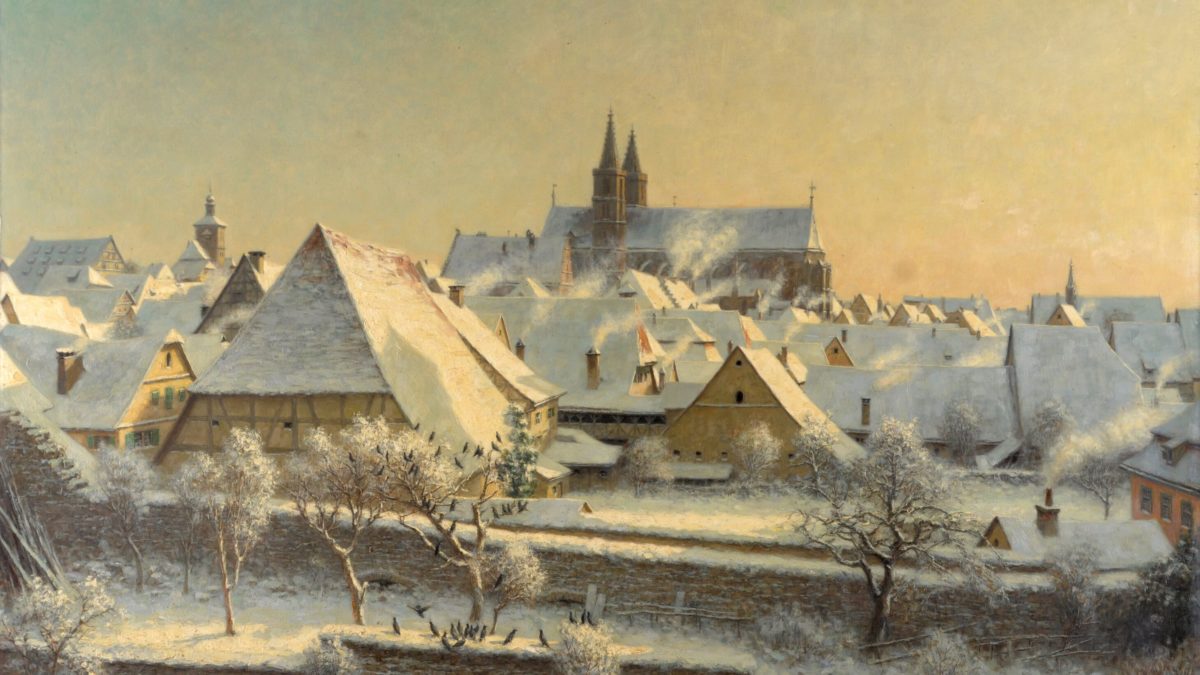 The works of Arthur Wasse

What? The Brit Arthur Wasse depicted city scenes from Rothenburg ob der Tauber. He belongs to the Munich School, and many of his pictures focus on the ruinousness of the city in its former state. His motifs also often show his wife as the protagonist. In 1895 Wasse moved to Rothenburg and remained there until his death in 1930.

What is worth a closer look? “Stadt im Rauch” (“Town in Smoke”) by Arthur Wasse shows a city portrait of Rothenburg in winter dress. 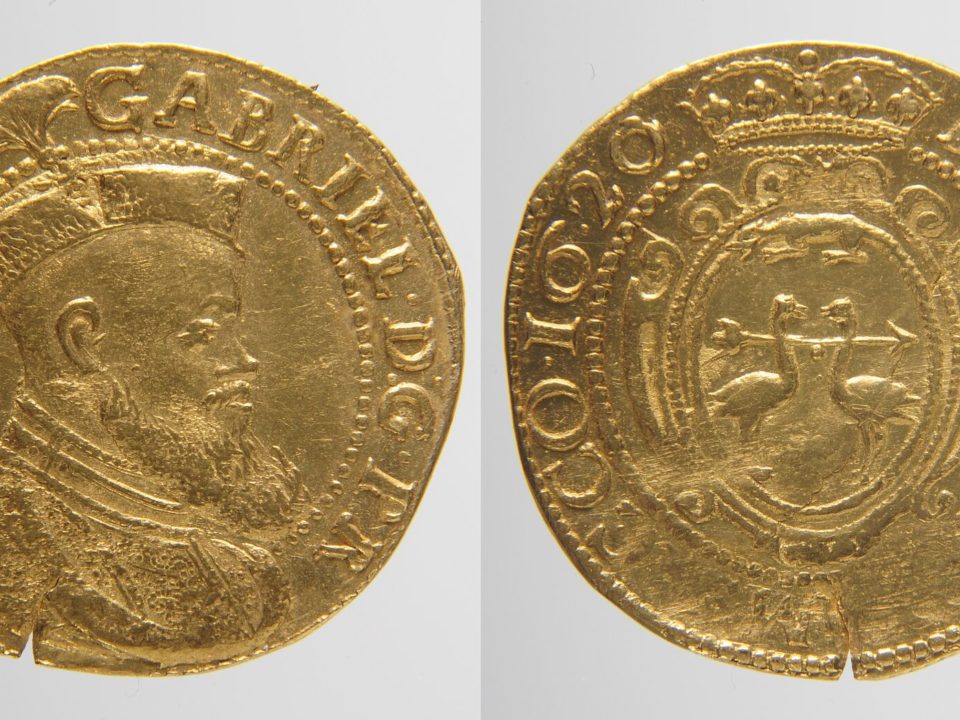